Welcome to the home of the Meat Scream BBQ Competition

2019 was a great second year competition. We had an amazing group of 48 teams competing for the Grand Championship.

I would also like to say thank you to all of our sponsors, Westminster Parks and Recreation, Proud Souls Barbecue and Provisions, GQue Championship BBQ, Traeger Wood Fired Grills, Kokopelli Beer Co. and Uncle J’s. With help from many of the teams competing in the People’s Choice and donations from a number of teams we were able to raise $2,227 for Young Life of Broomfield/Adams county. Young Life came in and assisted with serving for the public for each of the competing People’s Choice teams, thank you all for making it a successful inaugural competition. 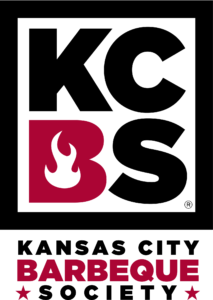 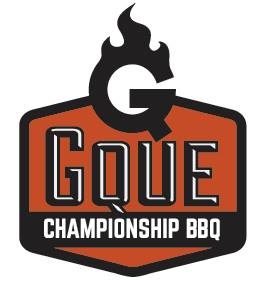